A weapon of the Endkampf, especially The Battle for Berlin in 1945.
Shortly before the end of the Second World War, 56 copies of the Schwerer Ladungsträger (Heavy explosive Carrier) Borgward IV Ausf. B and Ausf. C were converted and revised. The result were tank destroyers with the name Wanze.

The Wanze was equipped with with six RPzB 54/1 anti-tank rockets. These rockets were also known as the Panzerschreck or in english tank fright or tank's bane.

This vehicle will be presented by Das Werk Scale Models for the first time in plastic. Our Wanze is based on a vehicle of the type B. 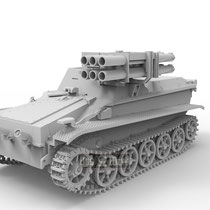 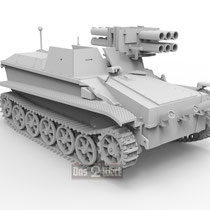 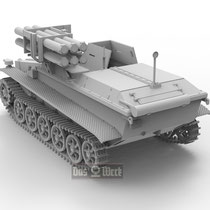 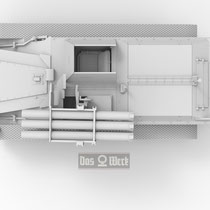 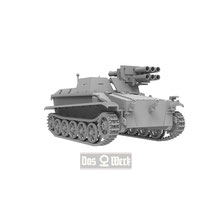 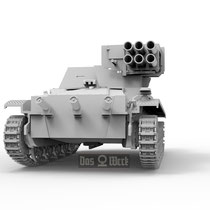 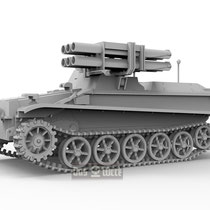 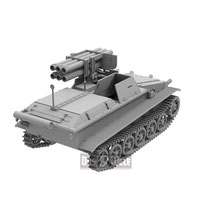 Although there are relatively little informations and images about the Borgward IV Panzerjäger , we wanted to offer you some inspiration. For this we worked together with Ammo by Mig and added five different marking profiles.
Four for vehicles of the German Army (Wehrmacht) and one for a captured vehicle in the service of the Soviet Red Army.

As usual, there are no limits to your imagination. The model is certainly also great for a What if?-1946 scenery. 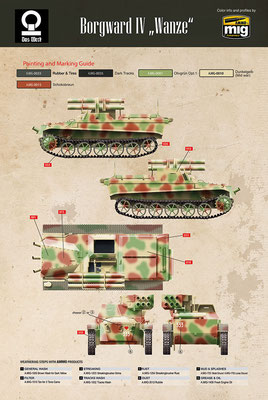 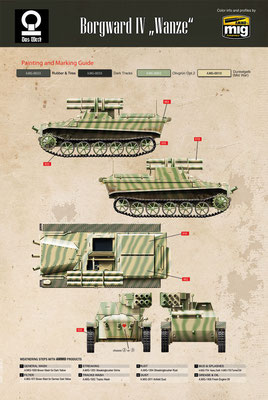 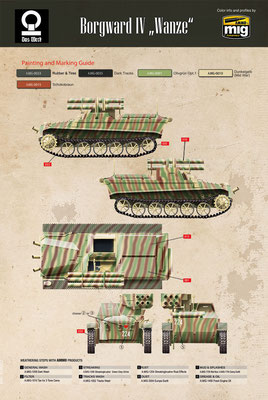 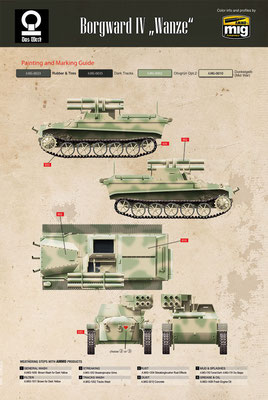 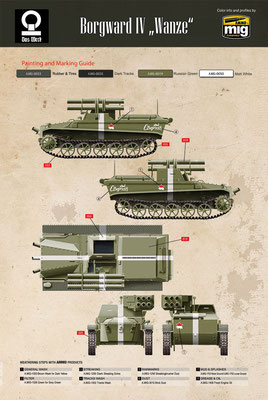 Video - A first look in the box