In cooperation with a well-known manufacturer, we present the best model of this gun in a new edition.

Over 23,000 pieces were produced for the German Wehrmacht during World War II. Thus, these guns formed the backbone of German anti-tank guns.
From the year 1942 the gun was used on all fronts.

Even if the development and use of improved opponents reduced the effectiveness of the gun, it was still in service until the end of the war.
After that, the Pak40 was still in use in a few other countries and came through detours, even as far as Vietnam.

These versions are included:

Four matching figures of the German Wehrmacht are included in the set. With this you can breathe more life and realism into dioramas with the gun. 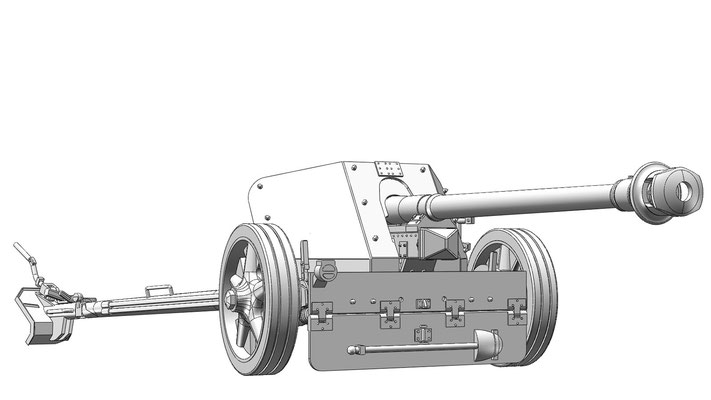 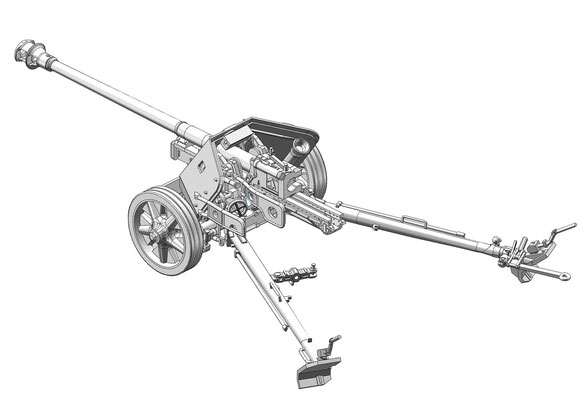 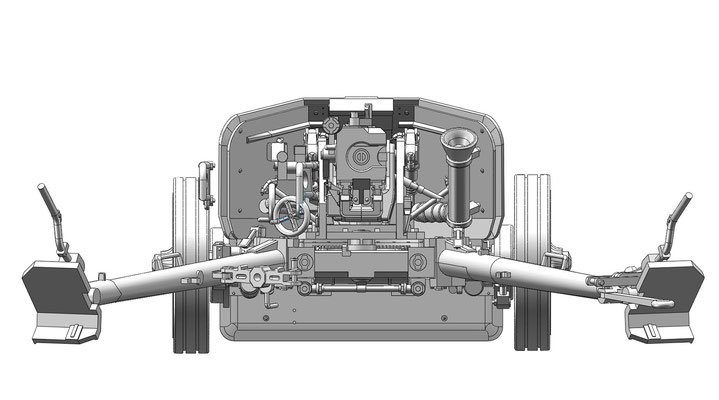 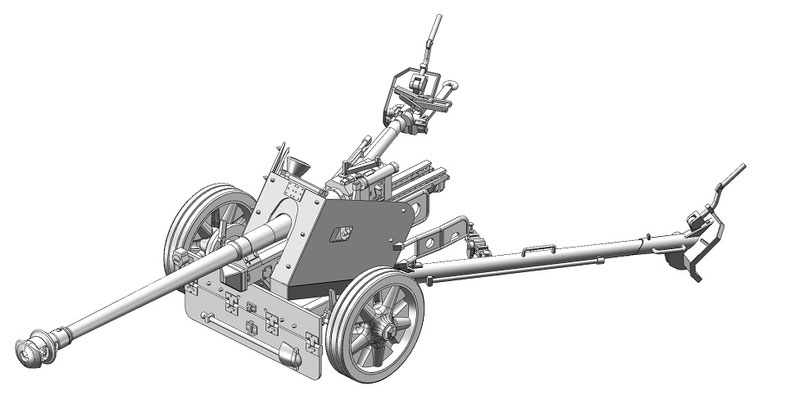 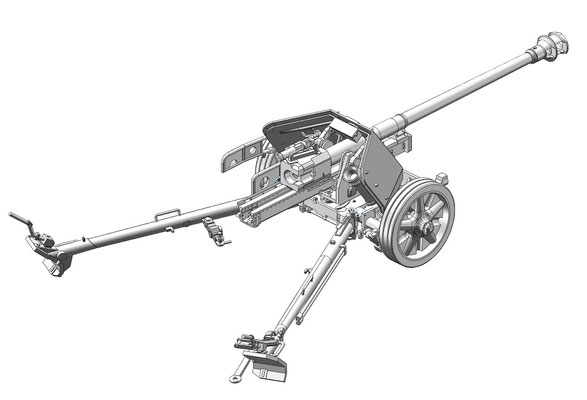 If you have written or made a video about this product and would like to share it here, please let us know. We are happy to share your presentations or construction reports here.